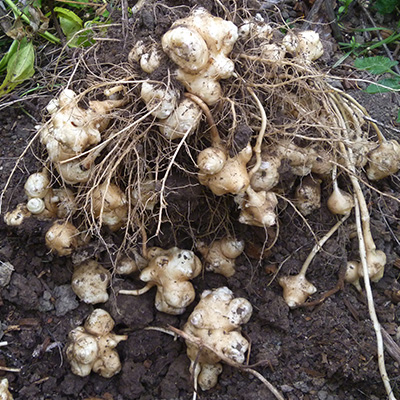 A heritage line that came originally from the Nelson area of New Zealand. 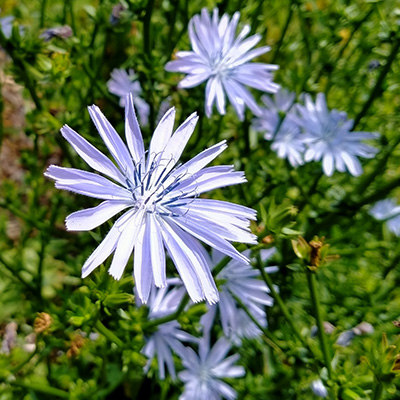 This plant may be more familiar as a roadside wildflower. The leaves can be used in salads and the roots can be dried and used as a substitute for coffee. Our seeds came from Koanga Nursery, in a herbal mix, to underplant the orchard. 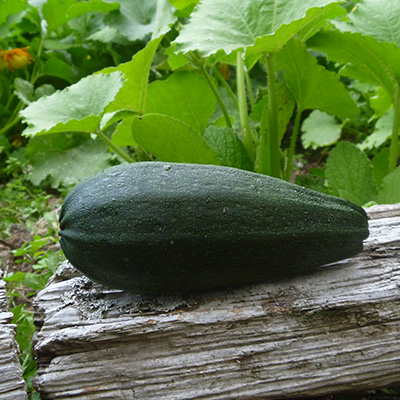 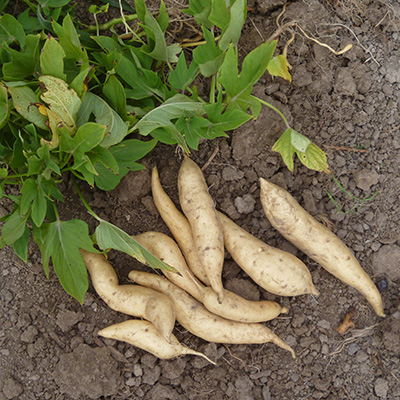 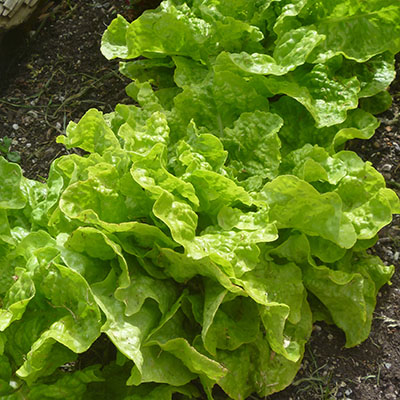 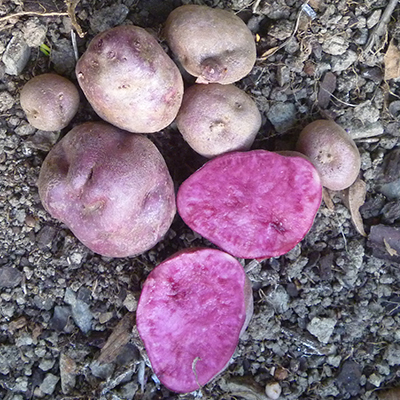 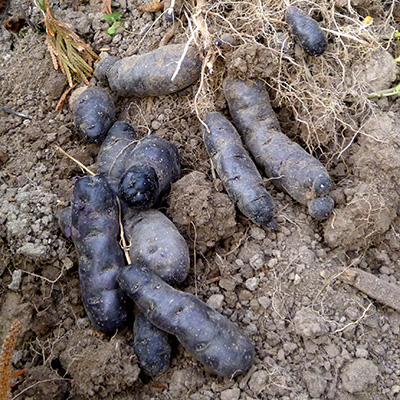 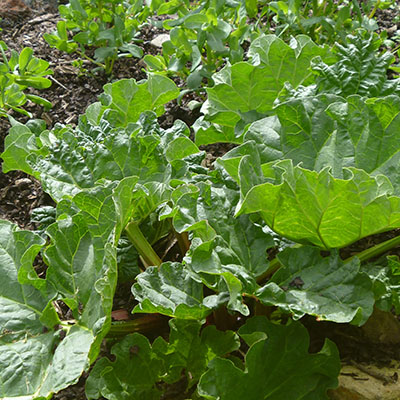 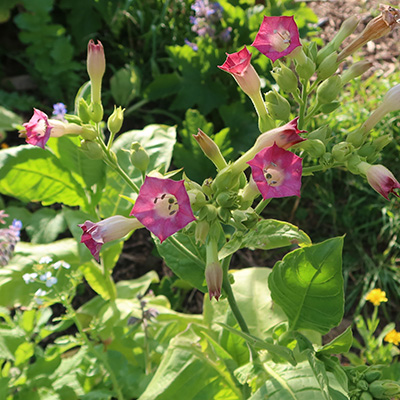