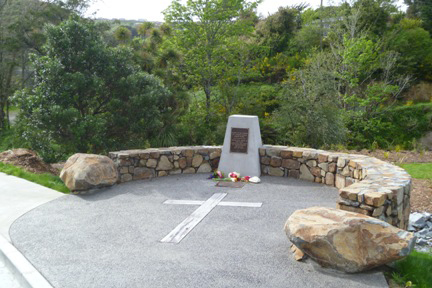 Eels are classified as a threatened species in New Zealand. This is because of overfishing, polluted waterways, habitat destruction and climate change. Look after eels. Let eels live.