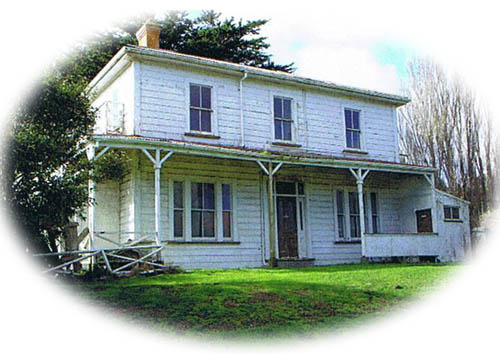 For the time, effort and commitment that Glenside Progressive Association office holders put into looking after the affairs of the Glenside community we appreciate:

Through the efforts of the Glenside Progressive Association the values and concerns of our community are monitored and addressed.

We also appreciate the support that the Glenside community provides to its elected representatives by attendance and participation in monthly meetings and organised events. Thank you.

"Thanks for all the work you have done. It is very comprehensive. We do however know the work you are putting in and really appreciate it. You have our support. We also read all e-mails and newsletters sent to us and look forward to them." Ken & Jude Mercer, Glenside, NZ