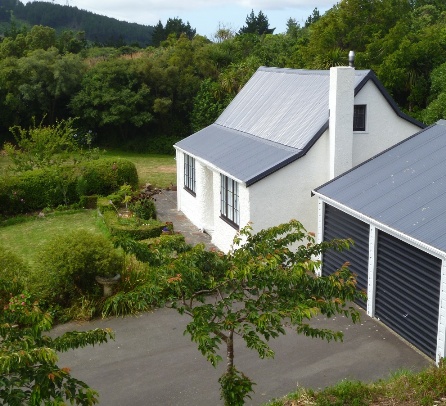 Cecil Mason conducted some of the early experiments to preserve wood here, using copper chrome arsenate. Mr Mason invented Borafume and operated NZ’s only Borafume factory on the historic Glenside property Ivy Bank Farm. He was a chemical scientist for the NZ Forestry Industry and eminent forestry researcher. He was employed by the United Nations as an international consultant in timber preservation. He was appointed by the British Government as their representative to hand British Guyana over to independent rule.